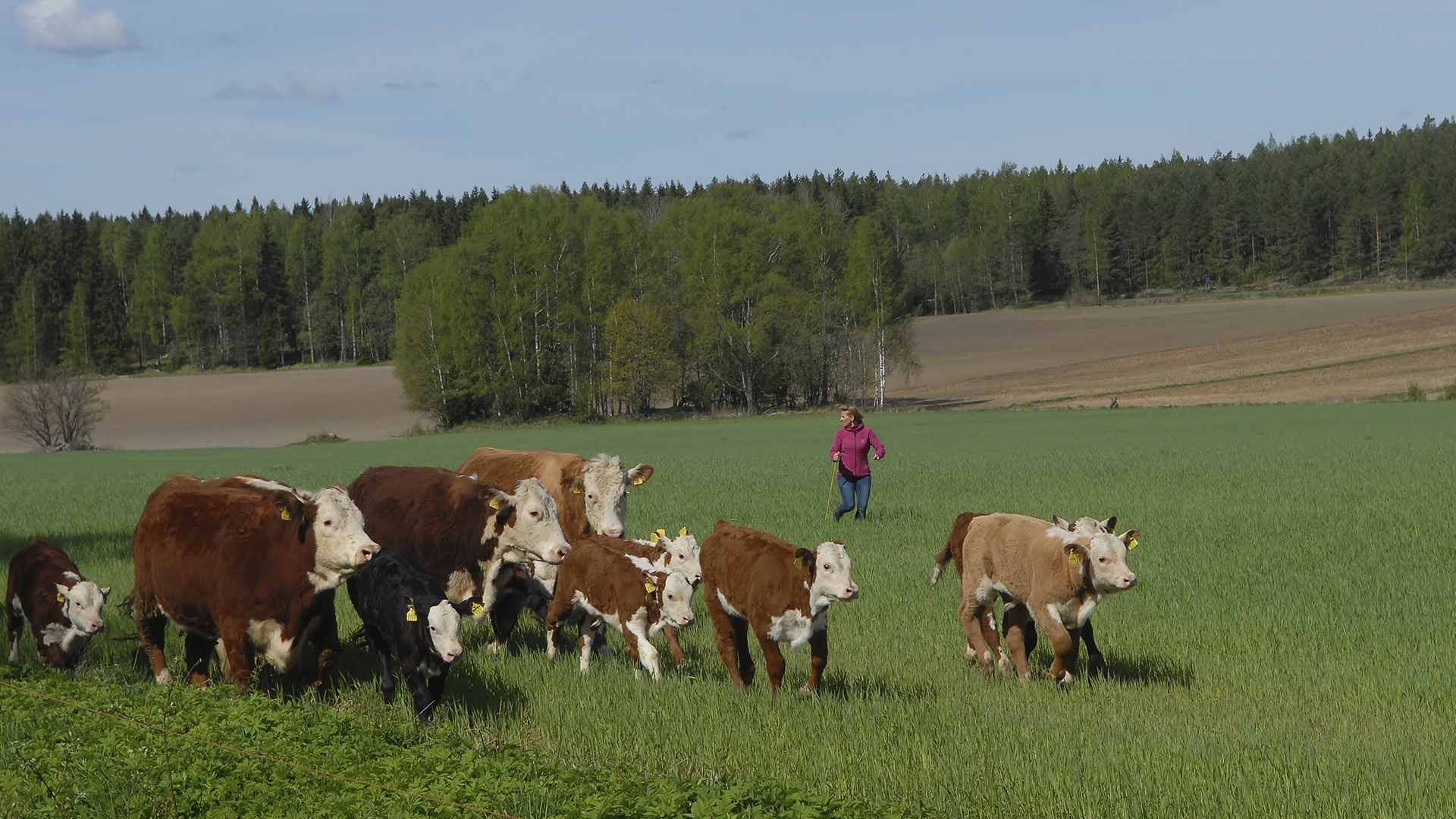 QUALITY MEAT FROM THE INNER ARCHIPELAGO

Riilahti is an organic family farm, established in 1645. It is situated by the sea in the cultural landscape of Raseborg, close to the village of Bromarv.

The Swedish name of the farm, Rilax, was first noted in the history books during the 15th century. Since 1725 the farm has belonged to the Aminoff family, and today it is tended by the 8th generation of the family. On the estate there are several historical buildings, with the oldest ones dating back to the 18th century.

Arja and Mikael Aminoff have been tending the farm since 1992, and now their daughter Jessica Aminoff is preparing to take the lead. We have all been led in our career choices by our interest for nature and the environment. Arja has a MA in Horticulture, and Mikael in Forestry, while Jessica has a BA in Natural Resources and merits in horsemanship.

Throughout the centuries, Riilahti has focused its business on forestry and agriculture, although fishing and freight by sailing ship have also been of significance. Today, the horse industry plays its own role in the form of riding camps, coaching and breeding.

For the agricultural side, the main focus lies on organic beef. The cattle is mostly Hereford, and Hereford crossbreeds. The cattle can move freely outdoors all year: in the summer the herd grazes for half a year, simultaneously taking care of the traditional landscape of the archipelago. During the winter the animals move in to the loose housing with straw bedding that was completed in 2014, and that offers them plenty of light and space.

Feed for the animals and grains for sale is produced in the organic fields. The forest management also focuses on sustainability and biodiversity. Parts of the farmland have been sanctified as a nature reserve.

For us, animal welfare and an ecological way of thinking are important. We have joined Local Foodhub because we want to promote the sales of organic products by making them available directly to the consumer. 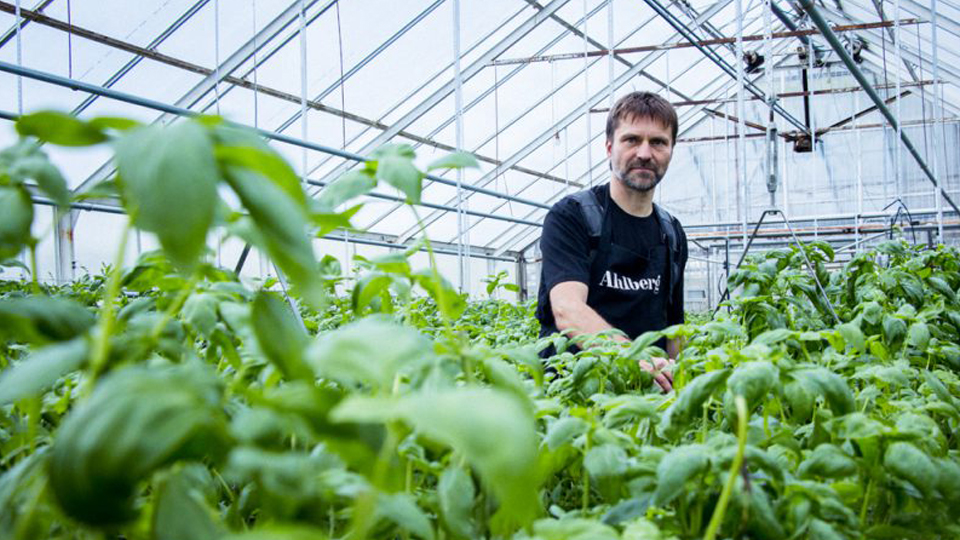 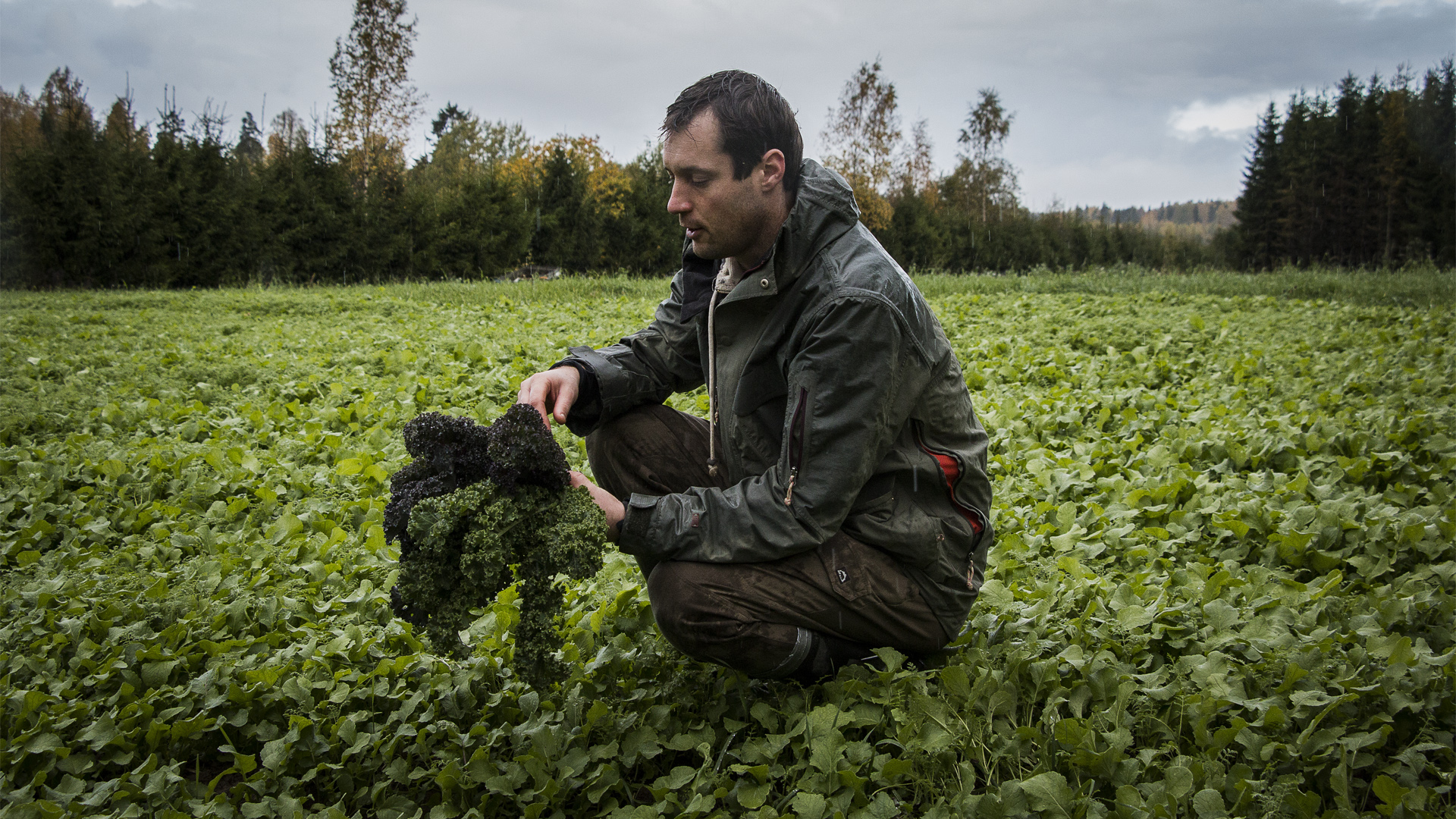 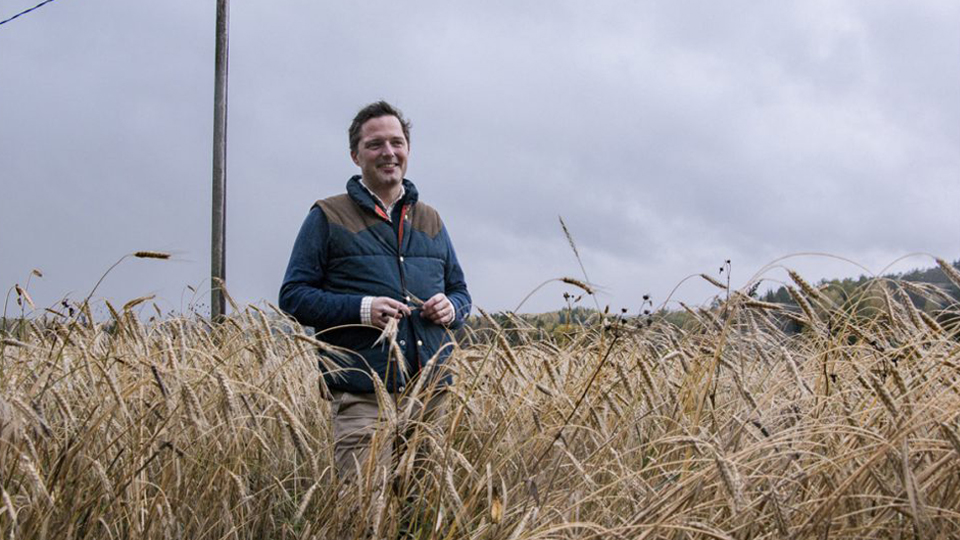 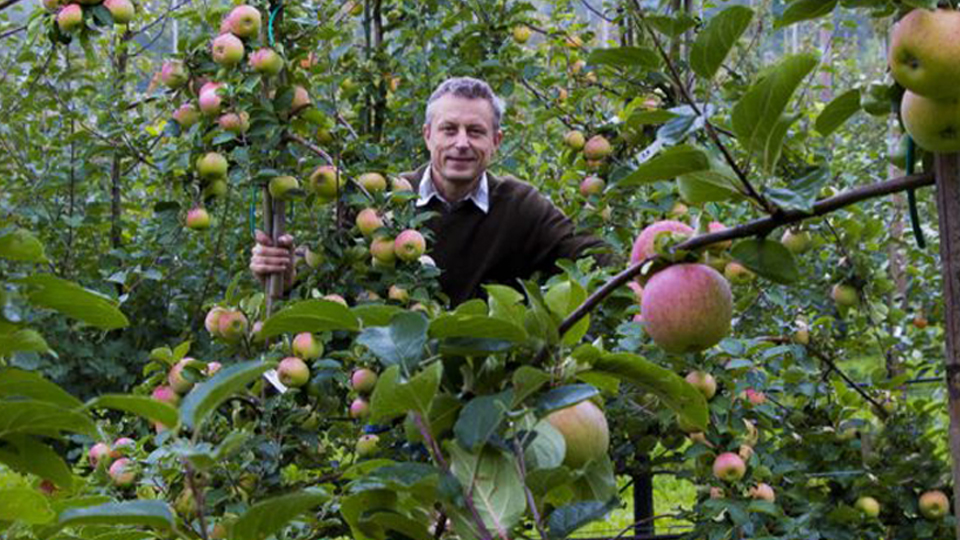 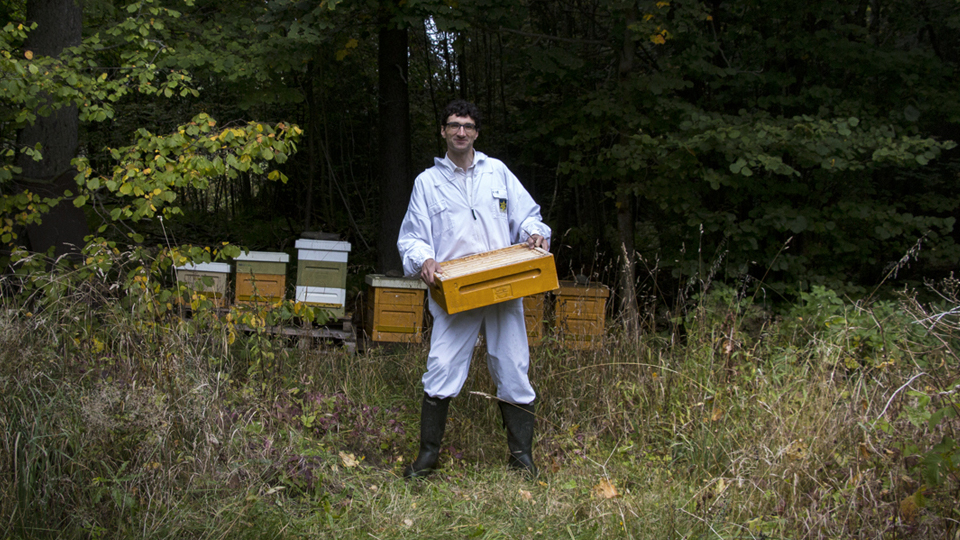 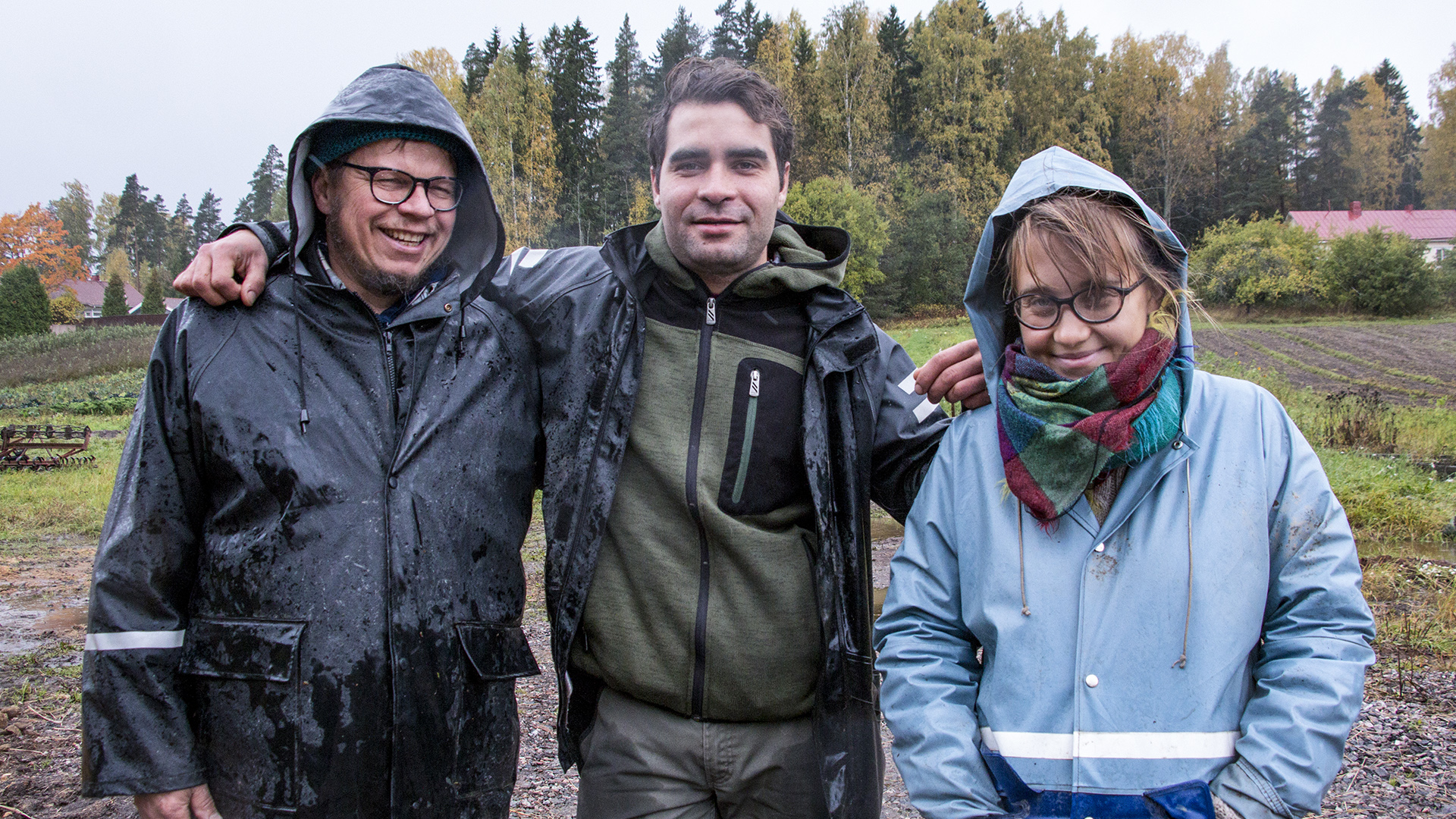 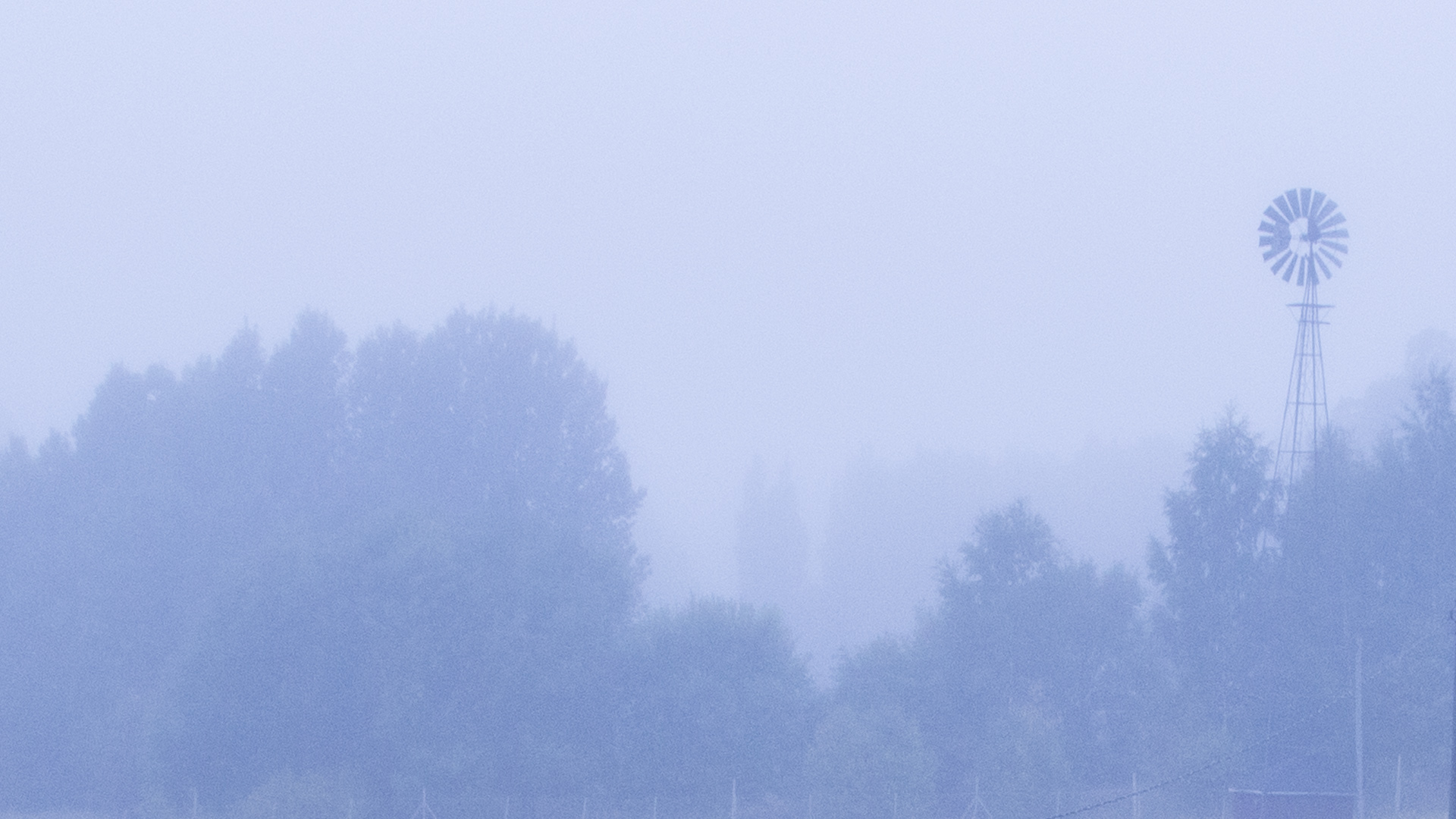